MAKE was the name of the editing and post-production studio situated within DLKW Lowe (now MullenLowe London). 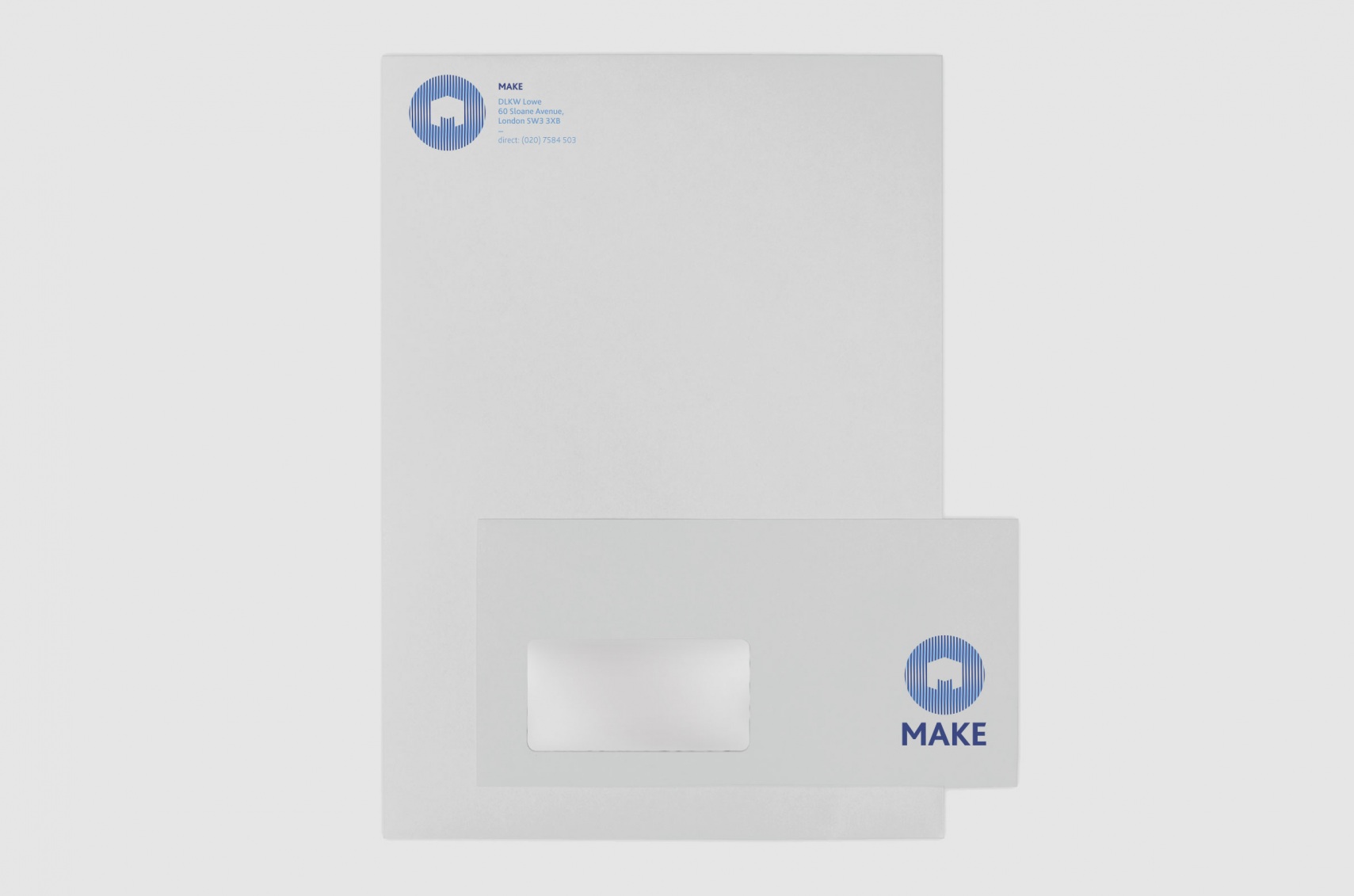 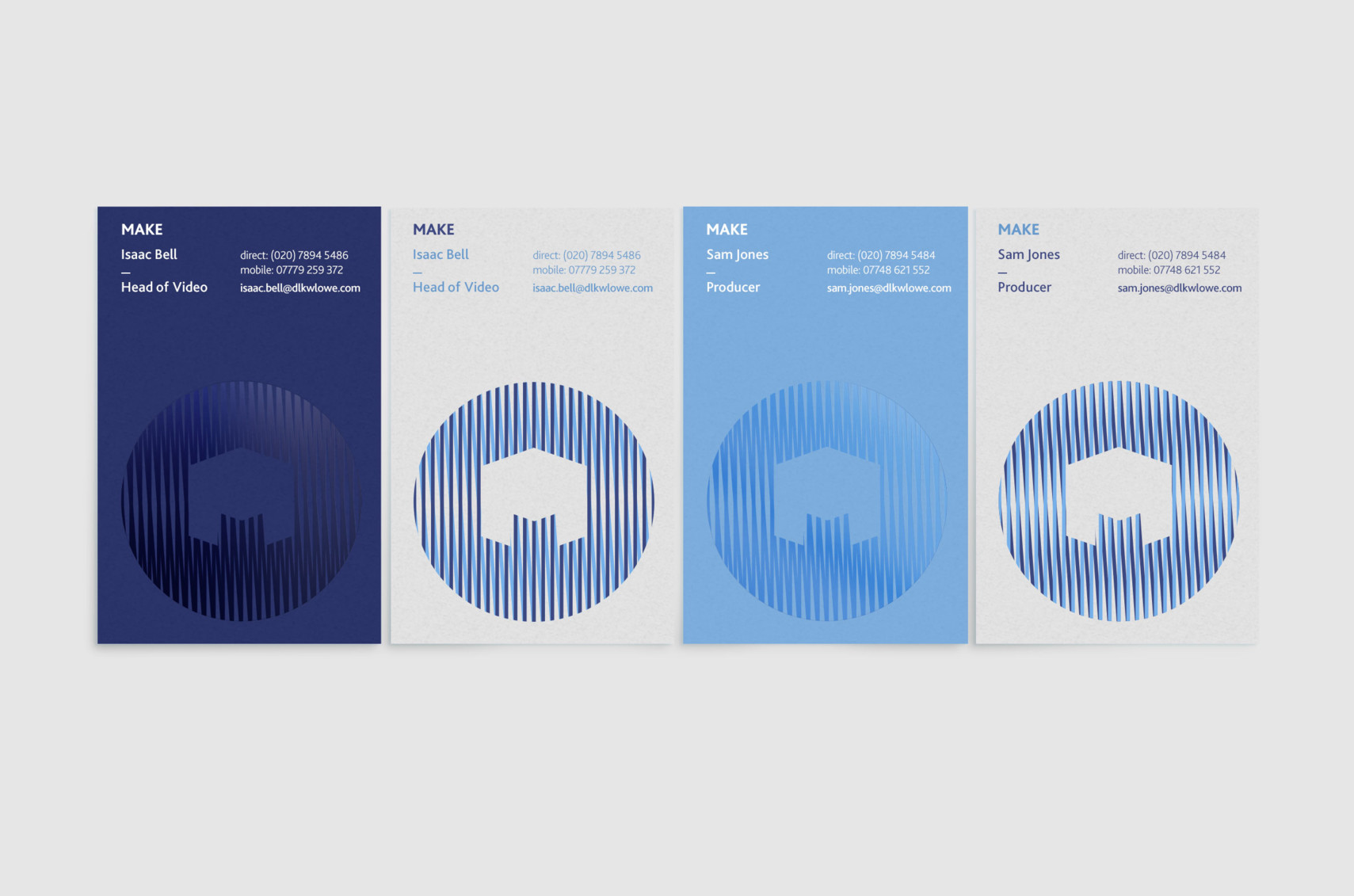 The moving-image essence of the brand is demonstrated on screen through animations. Print implementations use various optical effects (such as moiré) to convey the illusion of movement in a static image. 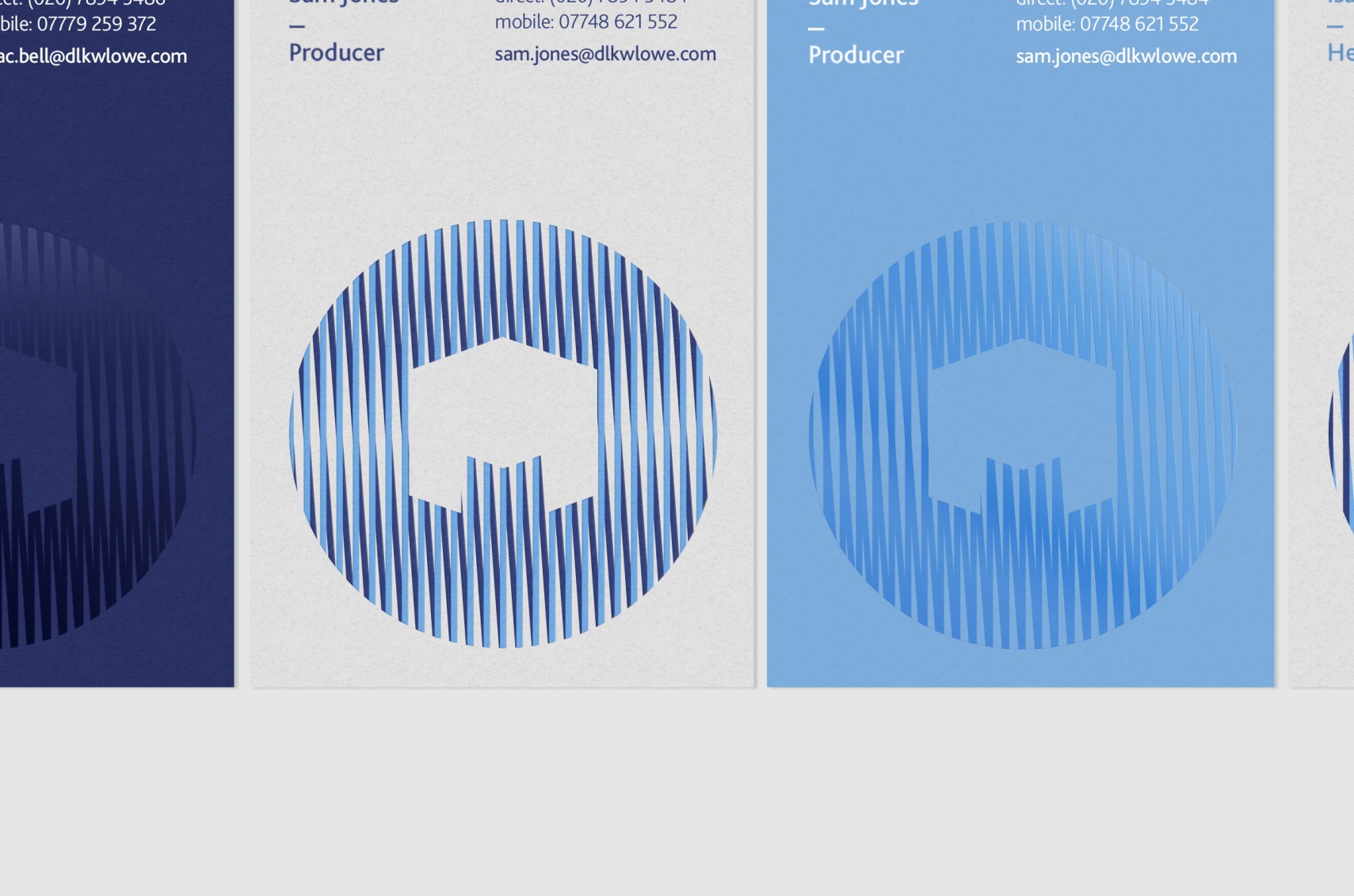 Hertford Children's Book Festival
Sincerely Yours,
Previous
Next
Next